The Life of the "Fleas" 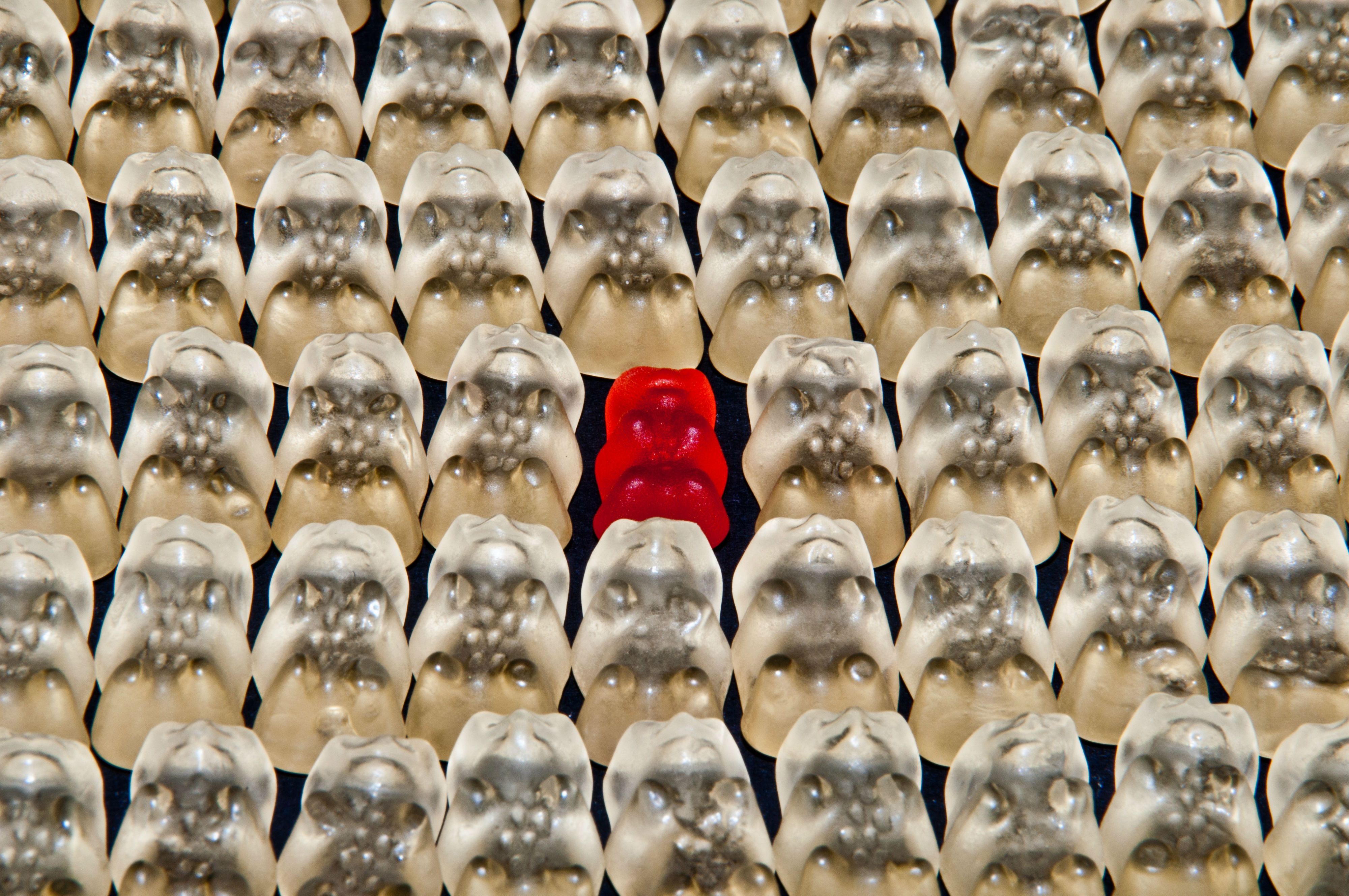 Many of us arrive at a stage where they feel it is time to leave the Corporate World for a while and try the life of the “Flea” as Charles Handy has nicely put it in his book The Elephant and the Flea back in the early 2000.

Like the author, many decide to voluntarily leave the comfort and security of a successful corporate career to become a freelance consultant. Back when Charles Handy wrote this fascinating book, he was not aware that he was a good 20 years ahead of his time in the modern workplace. All he knew then was that he wanted to exchange a work life that had become stifling for one that promised to be more independent and free, if financially risky. Today, this is becoming the norm as individuals want to drive their career and have full control of how much time they spend at work without having to deliver on constant deadlines and incessant emails filling their inbox 24/7.

For Charles Handy it turned out to be a good decision. He found a place for himself as a business consultant in demand and as a writer of books which were popular for their wisdom and sage advice. Now with The Elephant and the Flea he has written an insightful analysis of his experiences as a self-employed independent, a status that downsizing and outsourcing is forcing upon a growing multitude of workers today. Handy writes with his usual charm and grace, but produces a sharply penetrating account of what happened to him as a "flea", his metaphor for the independent worker, once he left the world of the large corporation, the "elephant" in the book's title.

Many of today's newly created "fleas" will find themselves familiar with what Handy wrote when he left the shelter of the big organizations that had been the pillars of the employee society in the 20th century: It takes courage and a lot of self-belief to go solo. Especially if many of the “Fleas” have families that they need to support, little savings, and a mortgage to top it all. “Fleas” need to quickly build a strong “portfolio" of services that they will be offering to their prospective customers for project based work. Elephant-sized organizations would then enter into an agreement defining the scope and boundaries of work to be done. The latter is crucial as “Fleas” may find themselves dragged down in the Corporate Whirlpool of urgent tasks to be done. Independent life can be lonely at times but the freedom and control it brings compensate all that. One of the greatest advantages of “Fleas” is that they will not be bogged down with company politics and turf issues that contribute little to the project at hand. On the other hand, “Elephants might take advantage of “Fleas” in terms of applying lengthy processes to approve budgets for projects and ultimately provide payments on time. “Fleas” have to make sure to have an agreement in place to protect their interests and that of their customers so that it is a win-win for both.

Charles Handy’s book should be read as a tale of inspiration and hope, to many now facing a similar struggle to find meaning and fulfillment in working as "fleas" themselves. Handy has not written a gloom-and-doom prophecy of the future workspace. People have to be more realistic about their work expectations. The number of “Fleas” around the world is constantly on the increase as companies are more prone to outsource many of their processes or projects. For those less venturesome, the "elephants" will still be there and I believe they will remain in different forms. The author, comments knowingly on the economy and the state of capitalism around the world. He reveals a love-hate relationship with big business and government, criticizing capitalistic wealth which has some very insightful information for current and future “Fleas”.

In fact, Handy actually uses his life as a mechanism for exploring the relative advantages and disadvantages of working in either the large corporate world or as an independent. His life has been spent in both work worlds in roughly equal segments of time, and in both divisions he has enjoyed enviable success. As might be expected, he finds problems and opportunities in both worlds, and he has advice for both. To all those “Fleas” out there, know that setting up your “solo enterprise” can be disheartening at times and frustrating, however one should not be discouraged. At the end of the day, if it was that easy for everyone to become a “Flea”, “Elephants” will face a huge problem in finding the right talent to join their organization.

Caroline Buhagiar is an avid and passionate HR professional who has worked in large multinational companies in Europe, US and Asia. She is fluent in manufacturing excellence, business excellence, building HR capability and driving

DO YOU KNOW WHAT THE MARKET IS PAYING?

By using this site, you consent to the use of cookies to improve your user experience through analytics and personalised marketing efforts.
Read more